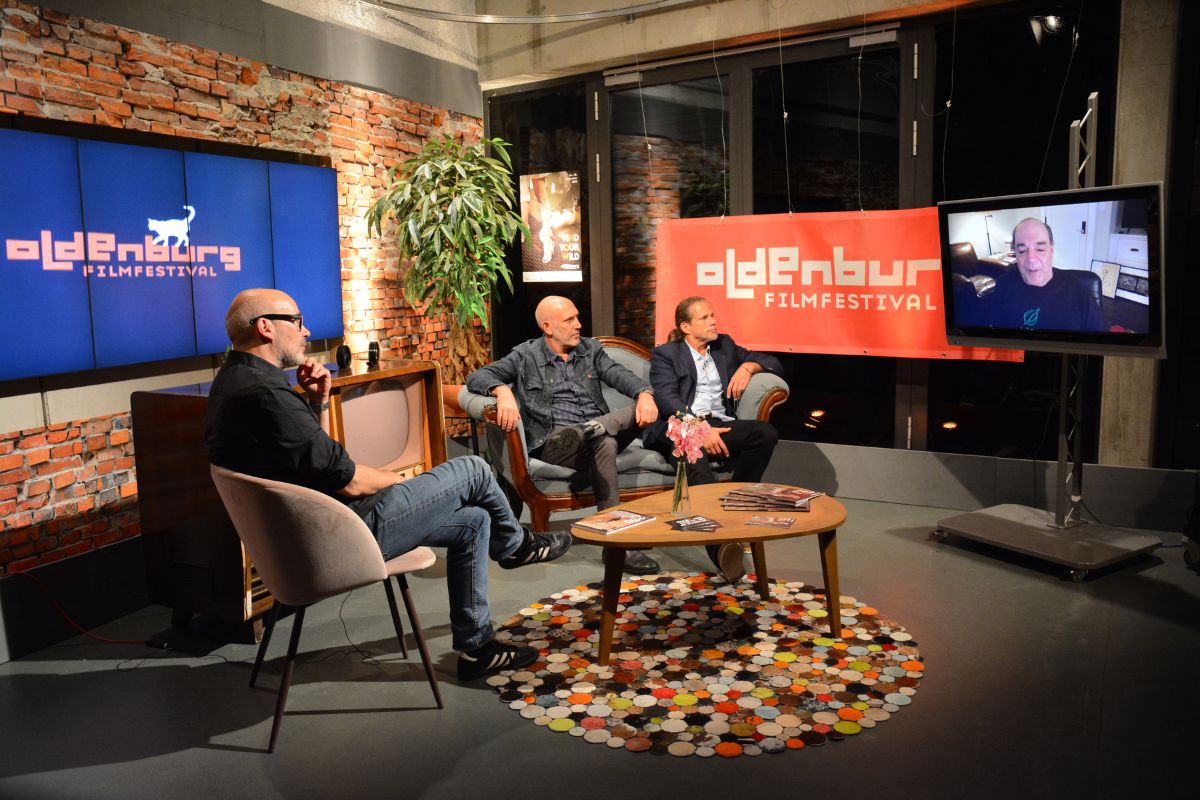 Meet the guests of Honor: Peter and John Hyams

On Friday, August 16th, we will be streaming a talk with our special guests Peter and John Hyams about their retrospective live from Oldenburg at 8:30 p.m.

On Friday, August 16th, we will be streaming a talk with our special guests Peter and John Hyams about their retrospective live from Oldenburg at 8:30 p.m.

Peter Hyams, who has a career going back 40 years in Hollywood often does not only take on the role of director of his films, but also acts as the screenwriter and cinematographer at the same time.

His first feature film was 1974's »Busting« with Elliott Gould and Robert Blake. His big breakthrough as one of Hollywood's top directors came with the science fiction classic »Capricorn One« which tells the story of a faked Mars landing.

Like his son Peter, John Hyams is an »auteur« in the classic sense. A filmmaker who appropriates the material he works with and thus shifts the often tightly stretched genre boundaries in remarkable ways. In 2009 he had his big breakthrough with the revival of the Universal Soldier franchise.

Father and son will share insights into their extraordinary careers during the livestream. John Hyams will be our guest in Oldenburg while Peter Hyams will be joining us live from Los Angeles.

The talk can be watched live on the Oeins Youtube channel: https://youtu.be/AeCJg4cMTOM